Even a small place like a lift carries a lot of memories and stories. Add to this a lollypop, and you get The Lift Boy.

When a lazy young man replaces his father as the elevator operator of a posh residential complex, what he sees as menial work soon takes on new meaning.

A look at some audience reviews

An intense story delivered from heart, a presentation so honest. What a beautiful movie. I wish more meaningful movies like this would be made.

A low budget. A simple and inexperienced cast. Limited venues for the shoot. But a good story and tale told well.

Where does the movie take you to

The Lift Boy is the story of a lazy boy failing in engineering examinations. He is forced to take up the job of a lift man when his father suddenly suffers a stroke, while operating the lift. 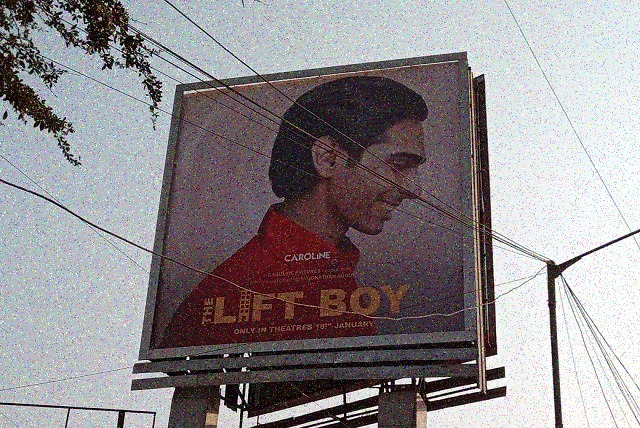 The movie breaks many stereotypes – the most important being unusual friendships.

While watching the movie, being streamed on Netflix, you will (might/may) keep on thinking – Why am I seeing this?

But, bet you would not switch to next. The Lift Boy keeps you hooked, more so because you know it is not a long movie with songs or unnecessary extension.

The Lift Boy, released in January 2019, revolves around a posh building in Mumbai. It is quite interesting to learn that it suddenly found its way through Netflix, now.

Let us know if you start talking in English once you are through with The Lift Boy wherein the protagonist is raised in a chawl and educated in a convent. 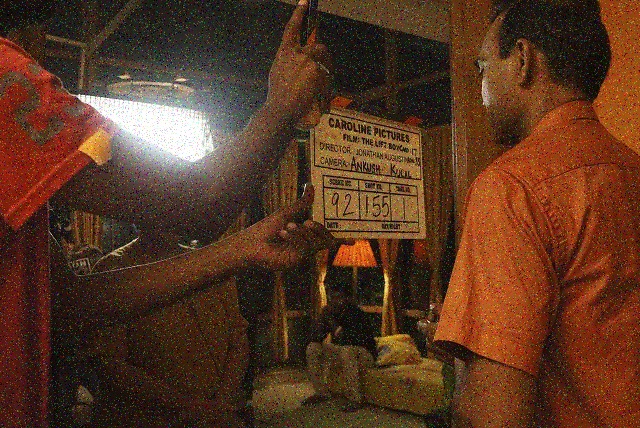 “The Lift Boy is inspired by life in Mumbai and an encounter of mine with a liftboy in the city on 4th March 2015. This slice of life, feel good story metaphorically expresses the fact that there is a lift boy in each one of us and life is like a Lift, sometimes it takes us up and sometimes it takes us down depending on the buttons we press aka choices we make. The film celebrates dignity of labour, a strong universal father-son relationship and strives to show the world an aspirational and inspirational India (Panache in Poverty). Come, celebrate life and lift your spirits with THE LIFT BOY.”

Do you have an inspiring story or useful solution to share with G Caffe? We want to hear from you. Click here to get in touch.

Get noticed with GCP