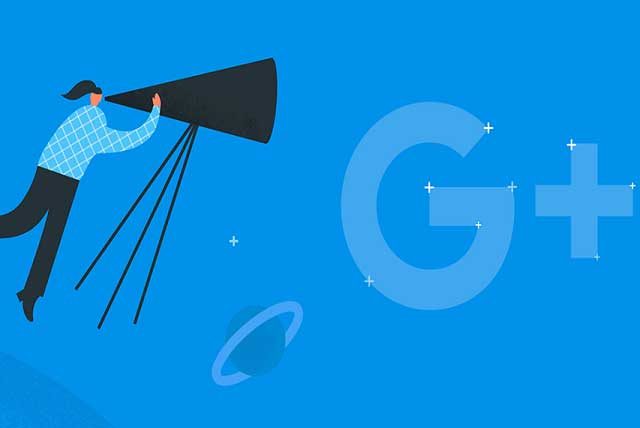 Is Google Plus a competitor in the social networking space? The question might have different answers, depending from where they are coming.

While Google Inc. Chief Executive Larry Page may still feel that Google+ is a robust competitor, critics say the service is used only by Google employees and a few faithful.

Simply put, Google Plus is Google’s official social network. When Google Plus originally launched in late June 2011, people could only join by obtaining an invite by email.

After its launch Google Plus was believed to be the quickest-growing product the company has ever built. However, you know its fate better, if you used this Google product ever.

Do you use Google Plus? Some millions do, to keep their footprints on every social network. Chances are you too might have once signed up for Google Plus and become its user.

Still, the big question remains – Are you an active user of Google Plus?

Google’s social networks Orkut and Buzz died despite picking up at a faster rate once upon a time. And Google Plus has never been to a level Facebook and Twitter reached.

Social networks are all about linking up with people you know and sharing opinions and information about what you are up to.

Some people say they tried very hard to like Google Plus. They found it relatively easy to garner a large number of followers. But, do you just want any numbers (read followers) or do you look for real transactions?

Is Google Plus a ghost town

Google started testing Google Plus in 2011, when some of those invited on the social network felt that the service is not a true social network, but a web forum.

As such, the value one could expect to derive from Google Plus was dependent entirely upon participation. 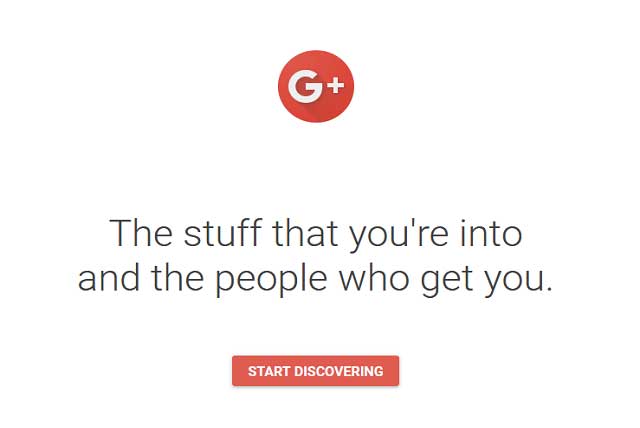 Vivek “Vic” Paul Gundotra, an Indian-born American businessman, who served as the Senior Vice President, Social for Google until April 2014, has himself not posted anything on his Google Plus account for almost 32 weeks now, despite having 6,800,775 followers.

His October 25, 2016 post on Google Plus, though, said: “Running around. Just thought I’d drop back by on G+ to say hello.” To this, one of his followers quipped: “Hello, hello, from the thriving G+ ghost town.”

Amidst such mixed thoughts, businesses keep telling Google that they’ve found Google+ to be a valuable way to help employees share ideas and expertise via Collections and Communities. 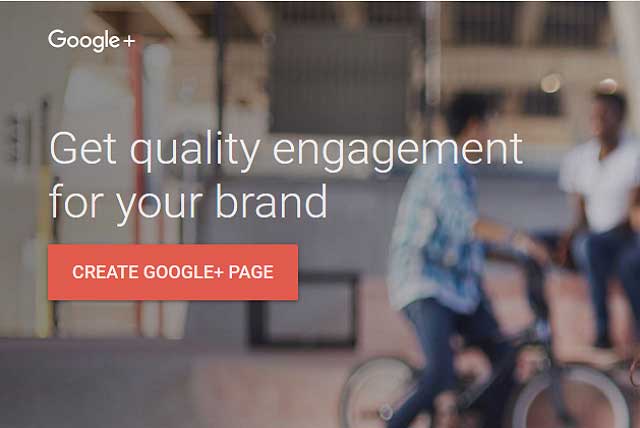 About Google Plus: Google’s mission is to organize the world’s information and make it universally accessible and useful. Google Plus (also known as Google+) is a social networking service from Google. Google Plus proudly flaunts its tagline ‘Discover Amazing Things’.