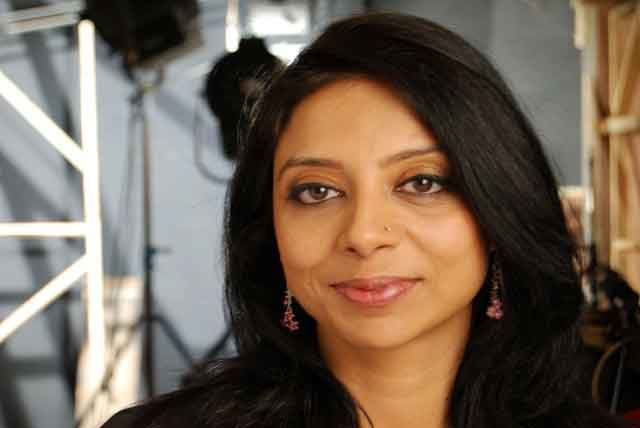 Madhureeta Anand is a writer, producer and director, known for films like Mere Khwabon Mein Jo Aaye (2009) and Kajarya (2015). She has directed many documentary films and series, spanning an array of genres, and winning national and international accolades. She has consistently used her films and influence to support the causes of ending violence against women and children. And we ask Madhureeta Anand:

What are the things which you need to take care while making a film?

Film making is a craft and so every little thing needs to be taken care of from idea conception right up until editing. It’s very important that one keeps the core of the film firm and alive. Integrity and focus are extremely important to making  film. And of course one has to thoroughly know one’s craft.

You prefer casting newcomers rather than a big star cast.

Newcomers are always more open. They come with no preconceived notions of the character. This makes it easier for directors to get what they want.  Also from audience perspective – there is sense of mystery and not knowing what comes next. For example, if Salman Khan comes on screen, you know that all problems will be solved and things will end up okay. But with a newcomer you will need to watch the film to see what happens. Another big advantage is that the one can cast exactly to the role if one uses newcomers.

Which is your favourite project closest to your heart?

Kajarya is my favourite project – for many reasons. The first is that it took so long to make and was constantly challenged. The second is that when we made it, it was made with complete purity and integrity. We all had lot of physical hardships while making it but we enjoyed it thoroughly. Everyone on set really loved the film and we worked as a team. The theme of the film was so strong that we all felt it and in the process of making it, we had a kind of catharsis. It was no surprise that the film was a success.

What are your upcoming projects?

My next film is titled Arranged Intimacies and is a comedy romance set in Agra. After that I am going to make Sultana Daku, a dacoit drama set in the 1920s in Uttar Pradesh.

You choose to highlight women and children.

These are the groups that are most abused and ill-treated in our country but ironically they are the bedrock of the value system in India. And because we don’t protect and nurture the women and children of our country, we have ended up where we are now – a country riddled with so many problems and with so many unhappy people.

What’s your advice for those who want to choose film making as a career?

Film-making is a wonderland. It is the best profession in the world. It will not only enable you to be an artist, a storyteller and express yourself fully, it will also help you in your own self evolution. But do not expect it to be consistent or be like a regular job. Uncertainty is an integral part of a filmmaker’s life.

Songs to hear while travelling, romancing on wheels