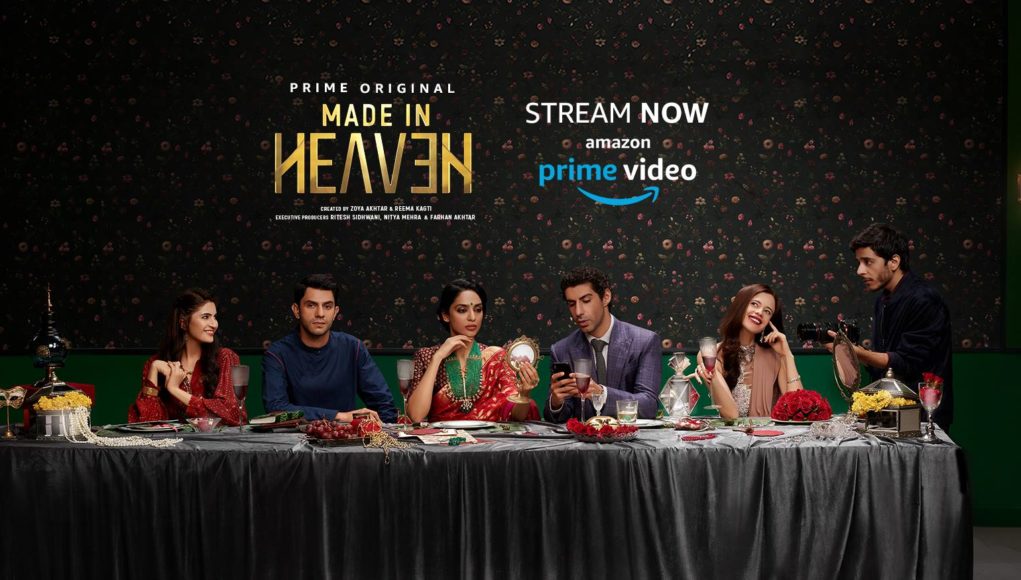 The web has become a haven for some of the best content produced all around the globe. But often it is not possible to keep a note of the best shows on offer.

And so, here is a compilation of 10 programmes currently streaming across Netflix, Amazon Prime Video, and Hotstar. And you just cannot afford to miss any of them.

This period spy thriller series is easily the best ever you will see. Set during the Cold War, it revolves around two Soviet KGB Officers who must pose as an American married couple living in the US. 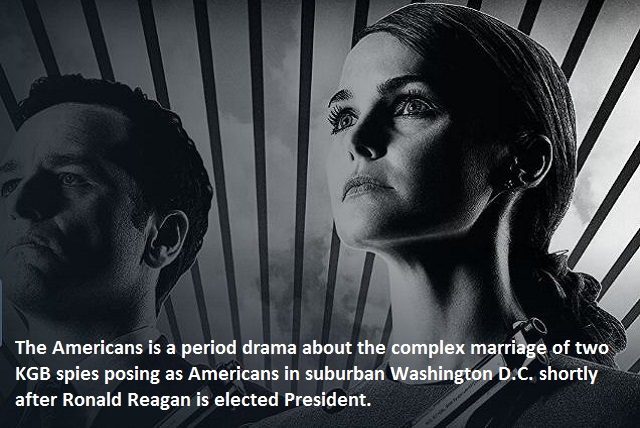 ‘The Americans’ offers the best mix of drama and thriller elements. Character development and long form storytelling rarely get better than ‘The Americans’. All the six seasons of this Emmy and Golden Globe winning series are currently available on Hotstar.

Here is another period drama with a fine mix of history and swashbucklery that’s set a little further in time—1740s Scotland. Yes, you read it right. ‘Outlander’ is based on Diana Gabaldon’s historical time travel book series of the same name. 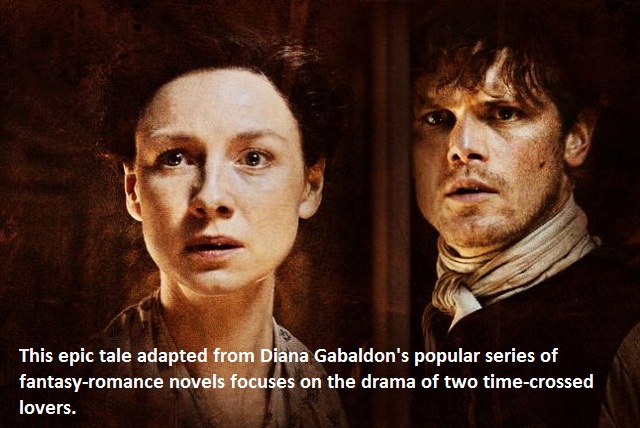 Apart from its eye-catching period detail and breathtaking cinematography, the show offers some memorable acting performances and dialogue delivery. You can stream all the four seasons of ‘Outlander’ on Netflix. The series has already been renewed for a fifth and sixth season.

This crime drama series has already enjoyed three seasons of successful run with each season focusing on a separate storyline. While all the seasons have opened to positive reviews, the first seasons with Matthew McConaughey and Woody Harrelson in the lead remains the most favourite. 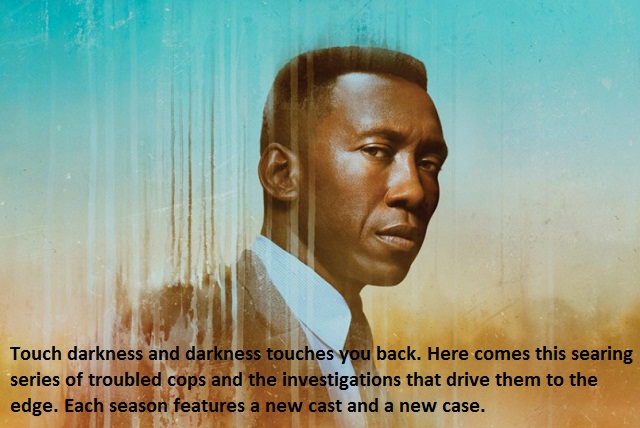 If you have an appetite for crime dramas, you just can’t afford to miss ‘True Detective’. All the three seasons are available on Hotstar. The storyline for the fourth season is currently being developed.

‘You’ is easily one of the most refreshing programmes on offer right now. What makes it stand out is the brilliant way it is shot. You really have to watch it for yourselves to truly appreciate its unique shooting style. At the heart of ‘You’ is a fascinating tale of romance that’s as creepy as it is romantic. 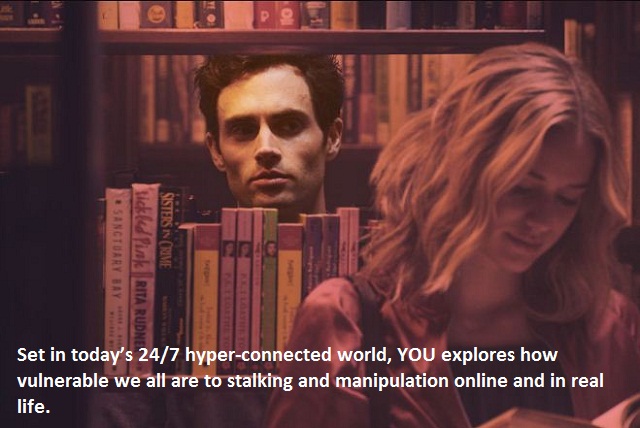 If psychological thrillers appeal to your palate, you will definitely love ‘You’. If good old romcoms are your idea of romance there is a possibility that ‘You’ might freak you out. The first season is available on Netflix and the second season has already been commissioned. So what are you waiting for?

‘Medici’ is another must watch show if you love period dramas. The history lovers will devour it. But the show does take some dramatic liberties so it might leave some historians a little annoyed. The Medici family, of course, is one of the greatest families that ever lived and this series does a good job of transporting us to the 15th century Florence. 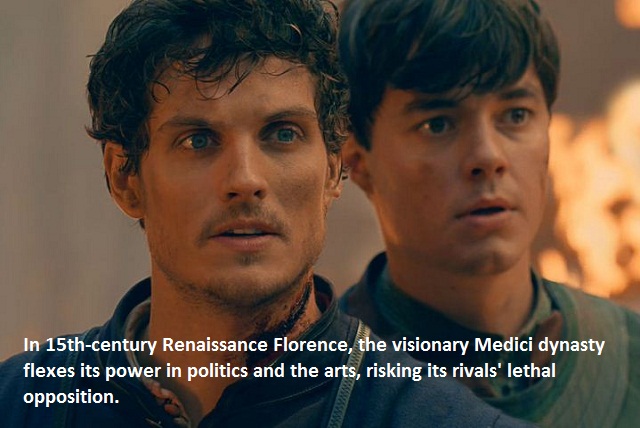 So far two seasons have been out and both are available on Netflix. The first season focuses on Cosimo de’ Medici, who is often hailed as the Father of Florence. The second season focuses on Lorenzo de’ Medici aka Lorenzo the Magnificent, who is said to have patronized artists such as Botticelli and Michelangelo. The third season has already been commissioned.

This mini-series starring Amy Adams is based on Gillian Flynn’s novel of the same name about a crime reporter suffering from alcoholism. If you like psychological thrillers, you must check out ‘Sharp Objects’.

The mini-series is brilliantly shot and edited and Adams’ performance further elevates it. ‘Sharp Objects’ is not meant for the faint hearted. It is currently streaming on Hotstar.

If you don’t like dark stuff, ‘Sex Education’ is something you can seriously consider binge-watching. This coming-of-age dramedy series needs to be watched for its fascinating characters and the valuable lessons about life that it offers without even remotely sounding preachy. 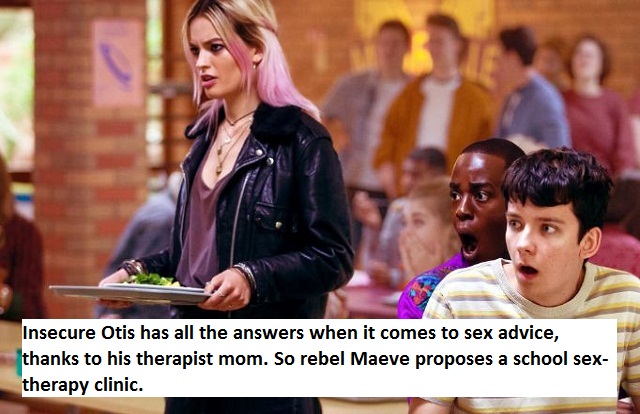 The series has already been renewed for a second season. For now you can watch the first season on Netflix.

Created by Zoya Akhtar and Reema Kagti, ‘Made in Heaven ‘revolves around a Delhi-based gay wedding planner and his best friend and business partner. The series offers an interesting perspective on the Delhi’s elite while offering a critique of their decadent morality. 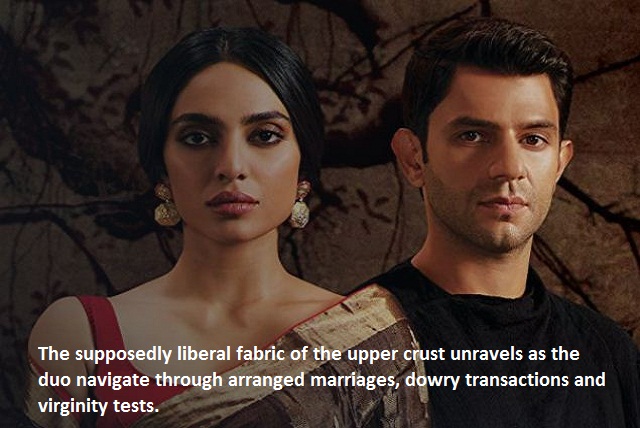 ‘Made in Heaven’ is easily one of the best web series to have come out of India. You can watch all the nine episodes on Amazon Prime Video.

Here is a hard hitting crime thriller that borrows heavily from films such as Gangs of Wasseypur and Sahib Biwi Aur Gangster. Its USP is easily its acting performances, and its rather edgy content. 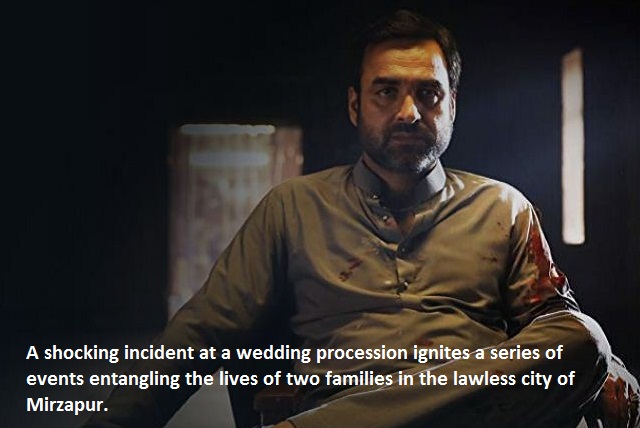 The violence quotient is quite high and so if you don’t have a taste for it, you are better off giving it a miss. You can watch ‘Mirzapur’ on Amazon Prime Video.

‘The Widow’ revolves around a Welsh woman in search of her missing husband who presumably died in a plane crash in Congo. At first she too was convinced that her husband is dead but one day when she sees a man in a TV news report that she believes is her husband, she takes a flight to Congo to find out the truth. 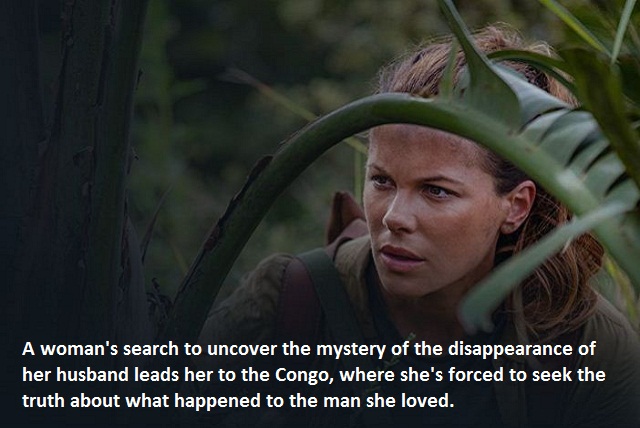 But will she succeed? The thriller series stars Kate Beckinsale in the lead. It can be watched on Amazon Prime Video.