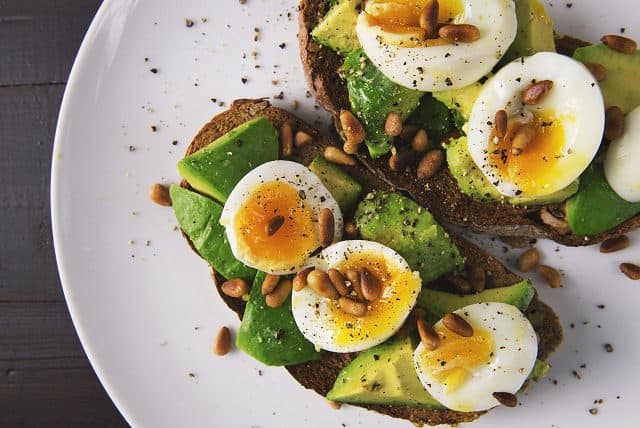 Don’t you think breakfast is a myth? Let me phrase it very provocatively, saying that it is a dangerous meal especially if eaten in the early hours of the day just after we wake up.

Breakfast. – literally means ‘breaking the fast’ — of the night, as it is the first meal after sleeping. In the morning hours, insulin levels are at the lowest and insulin is the fat storing hormone and the hormone whose imbalances lead to diabetes.

When we wake up, the hormone cortisol peaks first thing in the morning.

Cortisol also causes the body to be resistant to insulin hence causing the insulin levels to rise higher as soon as we eat anything.

This aggravates the condition of insulin resistance which is the primary cause for metabolic syndrome.

This is defined as a syndrome linking obesity, hypertension and abnormal levels of cholesterol or triglycerides (well over two thirds of people over the age of 45).

Usually these people are insulin resistant and are likely to suffer from the heart attacks and strokes and cancers.

For those people to aggravate their condition by eating breakfast is, therefore, folly.

Breakfast, moreover, makes people fat because people eat breakfast and they stay sedentary and intake a good amount of calories at lunch as well; hence, adding to the calorie count.

Many people report that eating breakfast leads to a mid morning craving for a snack.

Usually the relevant research papers are funded by the cereal, bacon or egg companies and hence the data and conclusions are artfully selected.

Is your child really hungry in the morning?

This is very important that if children are not hungry in the morning, we shouldn’t force them to eat breakfast.

Their bodies are warning them of the dangers of their morning cortisol spikes.

Fasting leads to increased health, and regime of only two meals a day (early lunch and early supper) leaves the body with a night and a morning to regenerate and recover.

Hence challenge yourself to break the age old myths and introduce fasting to gain health – sometimes indeed less is more.