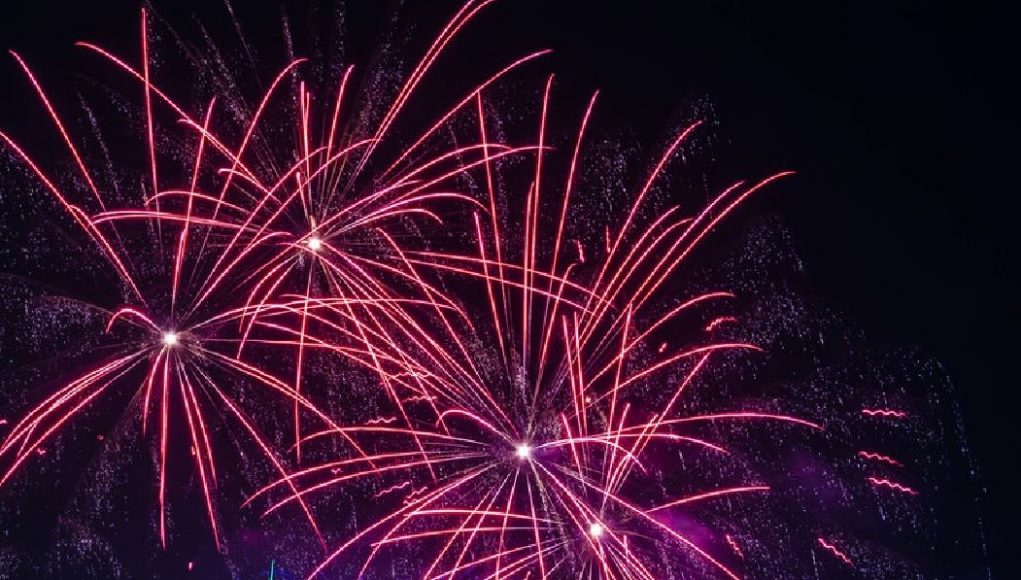 Leading HVAC&R organization ISHRAE is unveiling a host of programme on December 9 to mark its four decades of operation in India.

Founded in 1981, Indian Society of Heating, Refrigerating and Air Conditioning Engineers (ISHRAE) said it is launching online the year-long celebrations leading to its 40th anniversary.

ISHRAE is an engineering service Society of over 28,000 Heating, Ventilation, Air Conditioning and Refrigeration (HVAC&R) professionals and students committed to the arts and sciences of heating, refrigerating and air conditioning.

Operating from 43 Chapters and sub Chapters spread all over India, with headquarters in Delhi, ISHRAE is led by a team of elected officers, who are members of the Society working on voluntarily basis.

The special programme will be launched at 6 pm on December 9 on the online platform Zoom. Click Here to witness the event LIVE on Facebook.

ISHRAE President Richie Mittal promised it will be an interesting evening tracing the journey of ISHRAE from its inception till today and offering a glimpse of the future.

The specially curated programme will have reminiscences and anecdotes from senior members who have played a big role in the 40 glorious years of ISHRAE, he said.

The event has been divided into several sessions, namely, The Caravan, The Flip Side, ISHRAE @ 40, and Life Begins @ 40.

The open-for-all event, ISHRAE said, provides an excellent opportunity for everyone to not only cherish the organization’s success thus far but also connect with industry professionals across 43 cities of India. 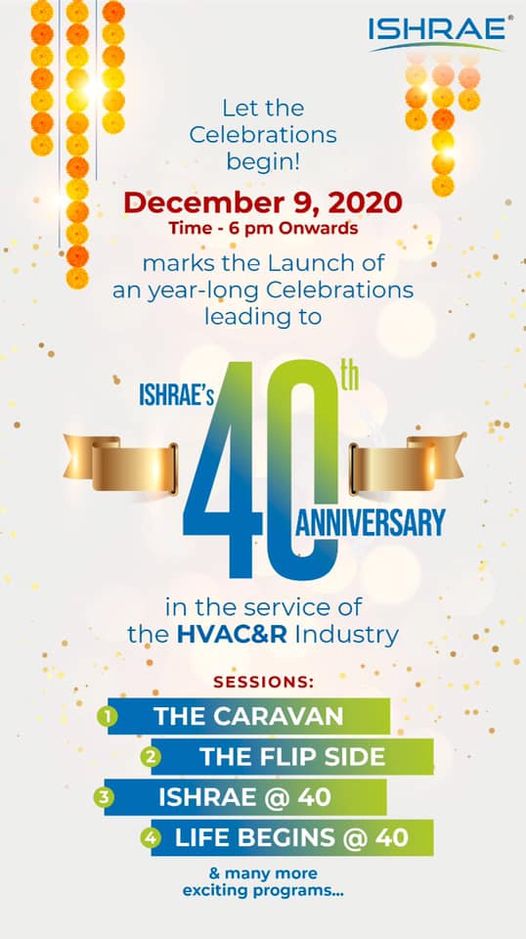