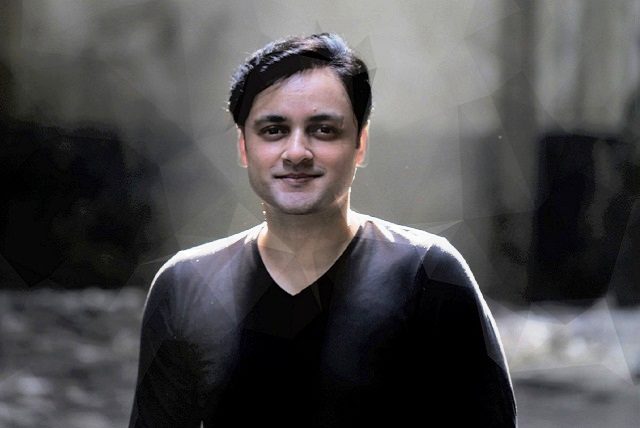 With a sprawling Djing portfolio spanning two decades and music releases featuring in the world top 50 Beatport Progressive House music charts, Vinayak Upadhya is a force to reckon with.

Vinayak Upadhya, alias SQALEKTIQ (ska – lĕk – tĭk) has made it big on the Indian dance music scene, while as a composer he has worked for Bollywood movie productions with Javed Bashir, Sukhwinder Singh and Kailash Kher to name a few.

He has given the background score for the Trailer of the Bollywood Film ‘Kamasutra 3D’ and for the short film ‘Colours of Pride’ which Won Best Film at the 5th Jaipur International Film Festival, 2013 and featured in the Mumbai Film Festival, 2012.

He also gave the background score for the short film The Coffin Maker (NDTV Prime).

Winner of the Times Music War of the DJs, New Delhi, 2005-07, and Pioneer Mood Indigo Hysteria National DJ Championship, Mumbai, 2006-07, he is one of India’s most accomplished disc jockeys.

Vinayak was conferred the title of India’s Most Sporty DJ, 2005, on ZOOM TV. The sobriquet aptly describes his approach to music – Racy, with great attention to detail. Vinayak has invested four years in the Times Group.

Backed by a distinction in piano from the Trinity College, London, his music continues to grow on different charts across the globe.

A G Certified composer, Vinayak is heavily into electronic music production. Check him out on Soundcloud or Facebook, and hear his tracks on Beatport. You can write to him on sqalektiq@gmail.com.