Hackers breached security at Facebook to steal up to 50 million accounts penetrating through the social network’s ‘View As’ feature.

Facebook founder Mark Zuckerbug then quickly informed that the social media giant ‘patched the issue’ and is taking precautionary measures for those who might have been affected.

More than 90 million users have had to log out 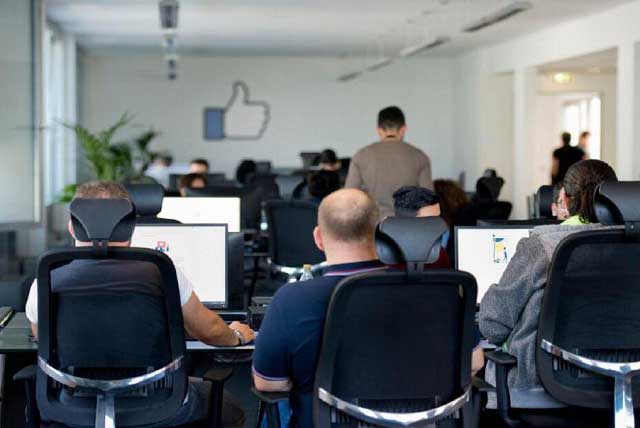 “We do not yet know whether these accounts were misused but we are continuing to look into this,” Zuckerburg said.

Facebook faces constant attacks from hackers who want to take over accounts or steal information around the world.

In the recent years, the social media network is facing scrutiny over how it handles the private information of its users.

Here are some additional technical details about the security issue, as provided by Pedro Canahuati, VP Engineering, Security and Privacy, Facebook.

It was the combination of these three bugs that became a vulnerability.

Facebook’s More Together Campaign in India

Support for Windows 7 is nearing end