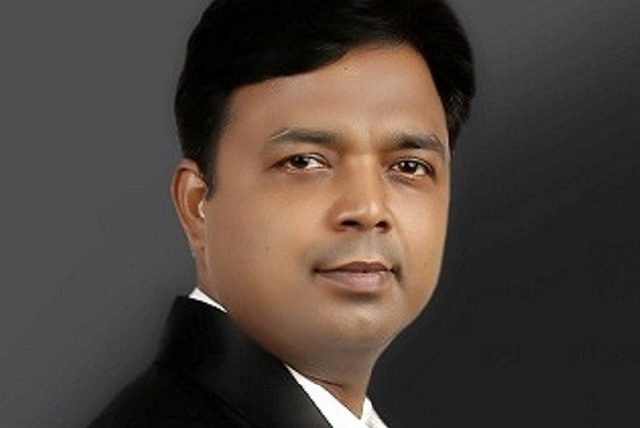 Migraine is a disorder where a person suffers from repeated episodes of headache. These episodes are very painful and often make the person toss and turn in pain.

A person is said to have an attack of migraine if s/he suffers from severe throbbing pain in the head that is usually located on one side of the head.

This is accompanied by nausea, episodes of vomiting, blurring of vision and increased sensitivity to light and noise.

Listen to the informative podcast on Migraine by clicking here

People who usually suffer from Migraine attacks can predict an attack way before the symptoms usually appear.

This is because they experience certain symptoms or changes before the attack actually begins.  People may suffer from mood changes, altered digestion, increased thirst and frequency of urination.

Genetic predisposition, lack of sleep, staying hungry for long hours, anxiety, excessive stress, certain medications and upcoming menses can all trigger an attack of migraine in a person.

A family history of migraine is found in 90 per cent of sufferers. Migraine is commonly found in females than in males with a male to female ratio of 1:3. 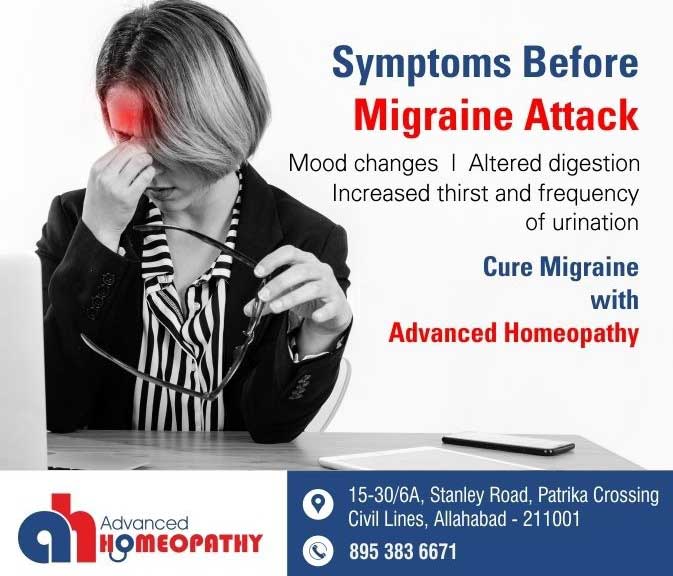 Things to be taken care of

Avoid triggers: Avoid known trigger factors, such as certain foodstuffs, habits, and tensions. Oral contraceptives need to be discontinued if they are suspected of contributing to the headaches.

Foods to be avoided

Psychosomatic means interaction between ‘psych’ i.e. mind and ‘soma’ i.e. body, where the illness is aggravated by a mental factor.

Mental stress due to anger, frustration, grief, and likewise can act as a major triggering factor for migraine.

He says homeopathic medicines act on the ‘psych’ of the patient, thus reducing the ill-effects of the causative stress.

“Unlike conventional treatment which mostly depends on analgesics, homeopathic treatment is focused on treating the symptoms and the disease at the root level,” Dr. Maroof says.

According to Dr. Maroof, while conventional treatment only provides temporary relief in migraine cases, homeopathic medicines for migraine promise a permanent cure.

“Homeopathy treats the person as a whole. Homeopathic medicines for migraine aim to reduce the intensity and frequency of migraine attacks, he says, adding, homeopathy has excellent clinical record in treating migraine safely and successfully.

Homeopathic medicines work wonderfully in both acute as well as chronic migraine attacks. 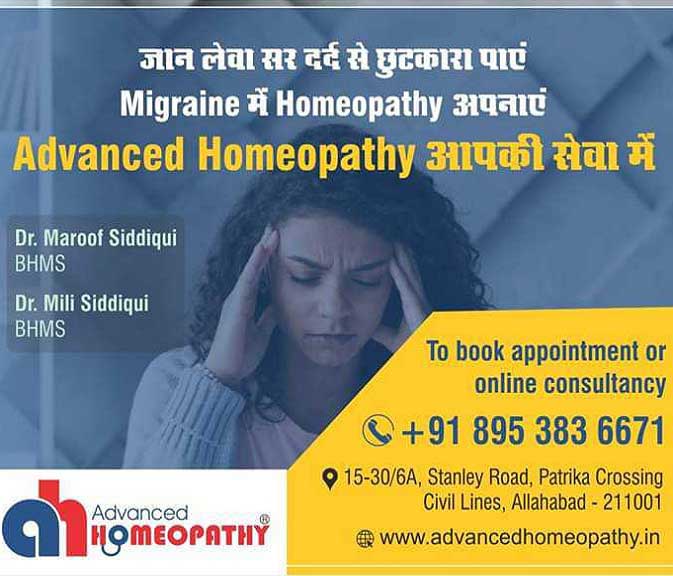